“That’s not a hug. I’m just grabbing the door for you.” – Tony Stark

Upper Deck is releasing a new card set for Spider-Man: Homecoming on 08/16/2017 (est) which will feature one of one sketchcards that I painted.  I did a total of 20 cards that will be randomly inserted in packs.

(set info from the Cardboard Connection)

Here are the sketchcards that I completed for the set.  I also have a few blank AP cards that are available for commission.  If you’re interested, drop me a line. 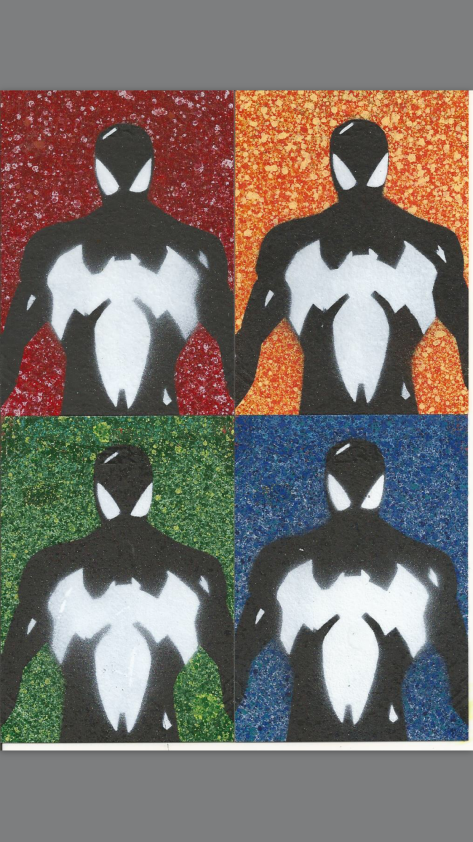 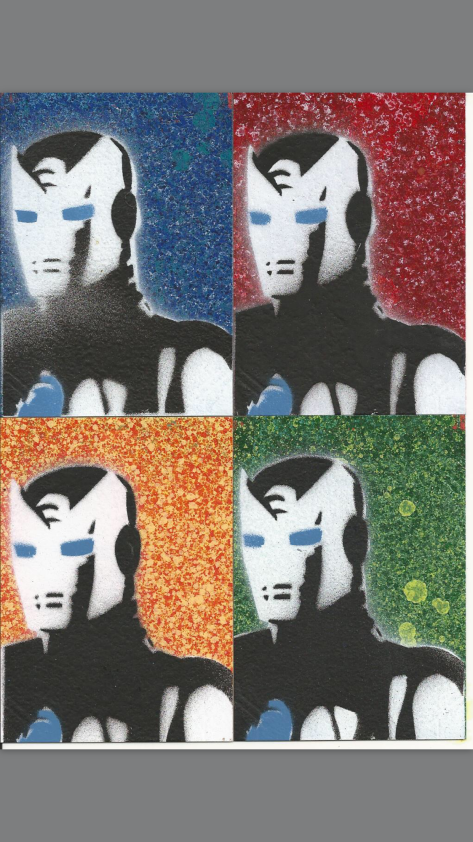 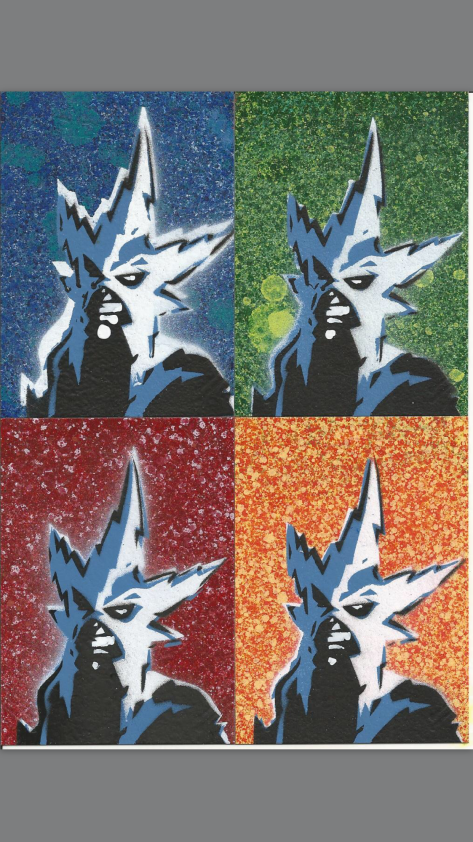 “You can’t touch the music, but the music can touch you” – Mordecai

San Diego International Comic-Con was 100% fantastic.  No complaints.  Hopefully they will invite me back in 2015.  We had an absolute blast.

I have a couple of prints left over from the show.  If you’d like one drop me a line or leave a comment below.  Prints are first come first served, and limited to the number on hand.  $15 each shipped, or multiple prints $10 each plush $5 shipped.

“Bluto. Even though you’re bigger than me, you can’t win, ’cause you’re bad, and the good always wins over the bad.” – Popeye

I’ll be there, will you?

Stop by, say hi, and pick something up from me.  I’ll have quite a bit with me.  And as always.  NO PRINTS.  Ever.

I gotta be crazy! I’m on a pilgrimage to see a moose. Praise Marty Moose! – Clark Griswold

Don’t forget.  Tomorrow is the Dallas Comic Book Show.  A couple of more pieces I’ll be bringing along with me.

If I know Mary as well as I think I do, she’ll invite us right in for tea and strumpets. – Lloyd Christmas

I’m on board as a sketch card artist for the latest offering from Upper Deck for the Avengers Assemble Trading Card release for the Avengers movie.  I had a blast with these, and I’ve created a few puzzle cards as well as a few stand alone cards.  I’m not going to show them all and ruin the surprise for everyone.  All of these are hand painted individually, all hand cut by hand by me.  No mechanical reproductions here.  Each is unique to itself.

So, here we are.  A couple of examples of what you can expect to find from me.

A couple of Iron Man 3 card puzzles with one stand alone one.

A giant 4 card puzzle of Thor.

Avengers gotta get around right?  4 card puzzles of a Helicarrier and Quinjet.  On actual comic pages pulled and cut from vintage comics.

If you don’t like your job, you don’t strike! You just go in every day, and do it really half assed. That’s the American way. – Homer Simpson

Is this a sneak peek of something coming up soon?

Judge for yourself.  Let me know what you think.

“Have no fear of perfection – you’ll never reach it.”

My current project is the Avengers Assemble Movie Card set.  I’m on board for a few sketch cards that will be randomly inserted into individual packs of trading cards.  Here a few product details for this set.

Key Selling Points: Every box delivers a hand drawn one of one sketch card, on average! Look for actor autographs and pieces of memorabilia that came directly from costumes shown in the movie! One Hobby Exclusive Insert in every pack, on average! The 180 card base set and insert sets highlight the critical moments from Iron Man 1 & 2, Hulk, Thor, and Captain America as well as detailing the Avengers storyline.

CONTENT HIGHLIGHTS:
• Avengers Assemble chronicles all the movies and events that lead up to the Avengers movie and includes your first look at the Avengers movie itself.
o Get 7 cards in every pack that features images and scenes from the movie!
o Cast includes top actors like:
Robert Downey Jr. (Iron Man)
Chris Evans (Captain America)
Chris Hemsworth (Thor)
Scarlett Johansson (Black Widow)
Samuel L. Jackson (Nick Fury)
Jeremy Renner (Hawkeye)
Mark Ruffalo (Bruce Banner)
And more!
• ONE SKETCH CARD PER BOX!
• Look for actor autographs and pieces of memorabilia that came directly from costumes shown in the movie! 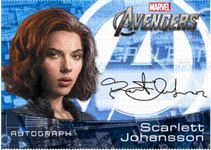 The beginning is the most important part of the work. – Plato

Got my hands on a Wolverine and the X-Men blank variant.

And a Defenders #1 variant, with Iron Man pencils.